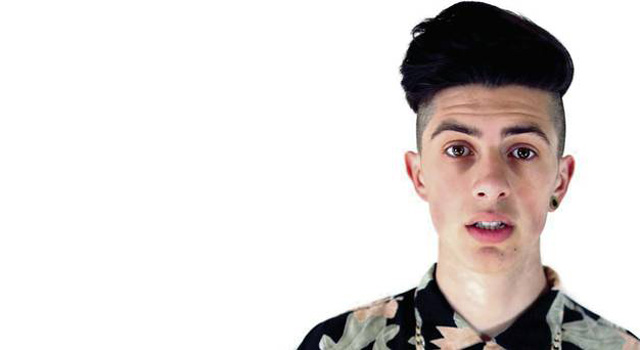 Forget Scottish independence, we want independence from Sam Pepper. Together we can make the world a better place.

Does the name Sam Pepper ring a bell? Don’t worry if it doesn’t because if you’re not aware of this deplorable cunt already then you’re better off, trust me. This slimy, top-knotted pretty boy originally violated our screens when he appeared on the eleventh series of Big Brother UK and I’ve despised the ‘joker’ ever since. Sam Pepper’s even more of a cunt than this guy, and that’s saying something.

He entered the Big Brother house mid-way through the season and only lasted 21 days before getting booted out for being an immature, dim-witted and generally disgraceful human-being – so that gives you an idea of his likeability. 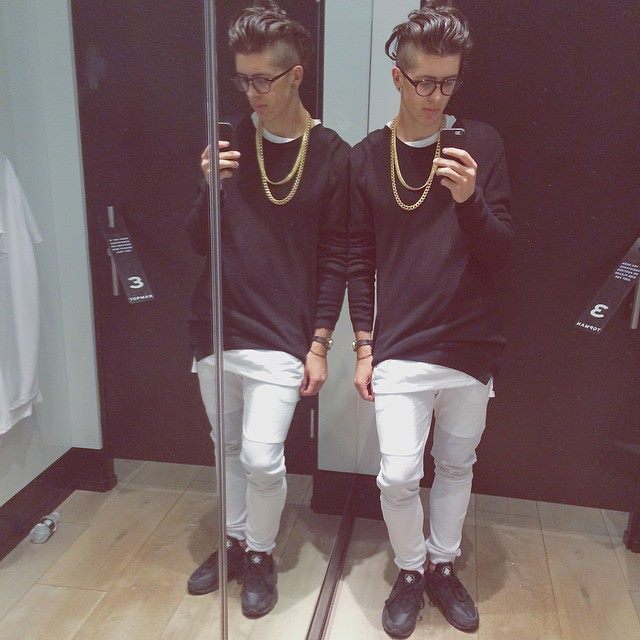 After that I hoped I’d never have to look at the abomination again but he set up at YouTube channel shortly after and became a vlogger.

‘Oh you’re setting up a YouTube channel so you can keep up to date with your fans? Great’…is a thought that never crossed my mind, instead I felt sick at the prospect that people might actually continue to watch this complete bellend and engage with him.

It’s only been a bumpy ride from then for me. In the four years he’s had a YouTube channel he’s amassed over 2.4 Million subscribers and over 140 Million views. I mean come on? Who the fuck is watching this shit? He only deals in the lowest common denominator type of video. Just awful, unintelligent drivel. Am I only person who thinks he a complete freak?

Take this video of our boy Sam for instance. He’s essentially forcing himself on poor, unassuming American girls on Venice Beach and filming it for his army of retards to laugh at. In his ‘How To Make Out With Strangers’ video, he gets girls to kiss him, more often that not employing the tactic of a stranglehold to ensure success. The creepy arm, the whiny voice and the lanky stance make this some pretty awkward viewing. But the worst part? 15 Million of you idiots have watched it. Me being one. Fuck, when will this vicious cycle end, when can I stop watching his videos to further prove that he’s a dreg of society…Well, sooner than you think hopefully. 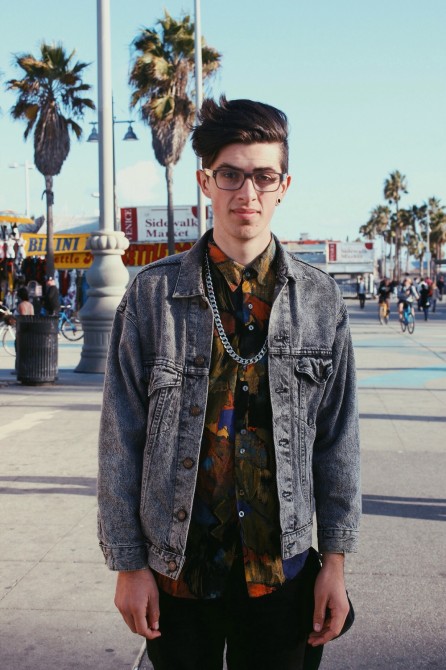 Oh yes, Pepper-haters can now rejoice because the reality TV wankstain has fucked up this time. Oh boy has he made an error. In his latest piece of visual garbage he’s decided to go around and sexually harass the general public. Groping girl’s asses and laughing in their face may seem funny to you Sam, you ignorant prick, but it seems that most people don’t see the funny side.

#ReportSamPepper and Sam Pepper are trending on Twitter and it’s not fans tweeting in their thousands to show their support, oh no, Pepper’s getting fucking smashed. Here are a few of the best ones. Thank you world.

Would be cool if Sam Pepper got his youtube account deleted for being such a dreadful prick. Wishful thinking

Aw yay, everyone’s finally found out how much of a massive cunt Sam Pepper is… – Sketty Betty. (@BethanIsLame) September 21, 2014

I mean this is just the tip of the iceberg. If you type in ‘Sam Pepper Cunt’ on Twitter you’ll see that the results are phenomenal. The tables have turned and Sam is getting shat on from every direction. Which brings me on to my initial statement nicely. Why Sam Pepper should be castrated and shunned form society.

For the first time since his completely undeserved rise to popularity we can all rally behind something and get this lame dog put down. Cut off his dick, stand over him and laugh at his patheticness before throwing him out of society. Close down his YouTube channel, delete his Facebook page, after all, why are we promoting the work of a talentless sexual deviant.

Forget Scottish independence, we want independence from Sam Pepper. Together we can make the world a better place.