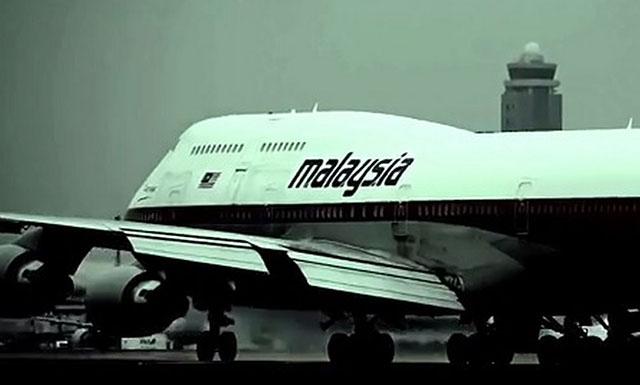 I suppose there’s no such thing as ‘too soon’ in the film industry.

I thought this had to be some kind of mistake, but it’s not — new movie Vanishing Act, based on the doomed Malaysian Airlines Flight MH370, is being pitched at this year’s Cannes Film Festival vowing to tell “the untold story of the vanished Malaysian flight.”

Director Rupesh Paul said that after the flight disappeared earlier this year, a Malaysian journalist got in touch with him with a few theories about what really happened, inspiring him to make the film. The journalist is one of the film’s investors.

“Everyone in the world, they want to know what happened. Personally if you ask me, I want the truth to come out.”

â˜› Up Next: Flight MH370 – The Inevitable Conspiracy Theories

Guess there’s no such thing as ‘too soon’ in the film industry: