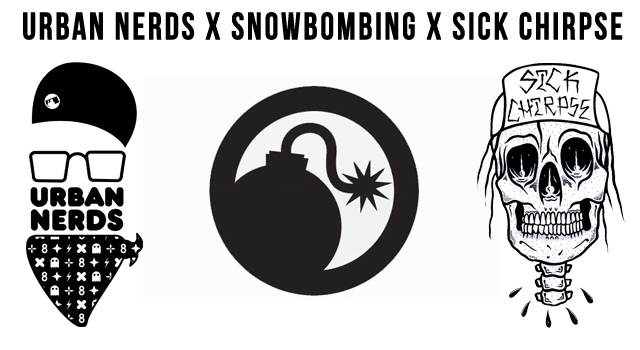 Urban Nerds and Sick Chirpse are kicking off 2014 in a big way at East London’s Village Underground, with a night playing the finest in jackin house, house, bass, garage and hip hop, headlined by the one and only, legendary DJ EZ.

You don’t need us to tell you it’s going to be a heavy night — you can book your tickets now on the cheap right HERE. 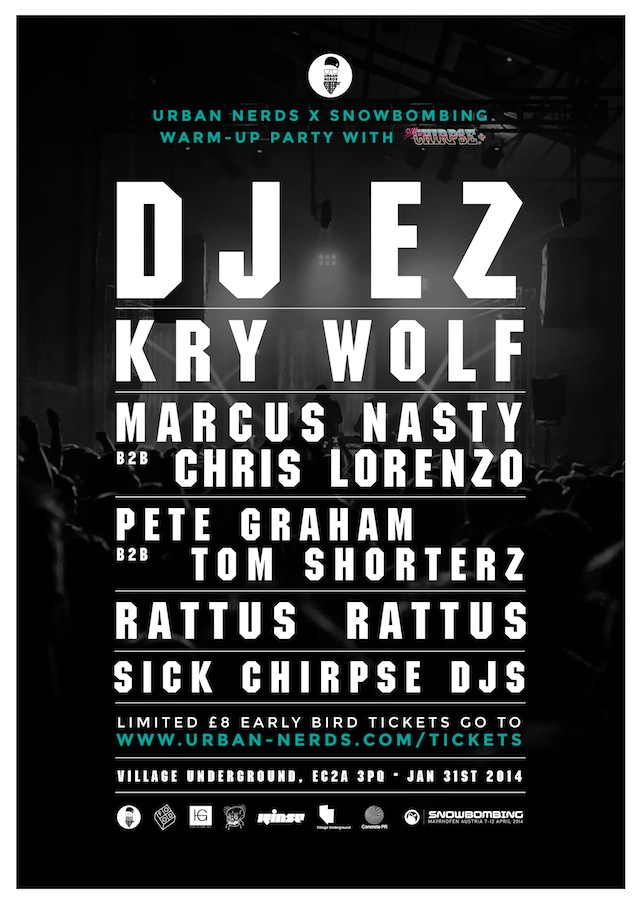 Our joint event comes ahead of the award-winning, 6th annual Snowbombing festival set for April 2014, where Urban Nerds will be hosting “Ibiza in the Snow” in Austria. You can book for that here and get a FREE exclusive limited edition Urban Nerds T-Shirt worth £29.99.

Rally the troops and come and party with the Sick Chirpse and Urban Nerds gang at the first major party of 2014 – see you there.