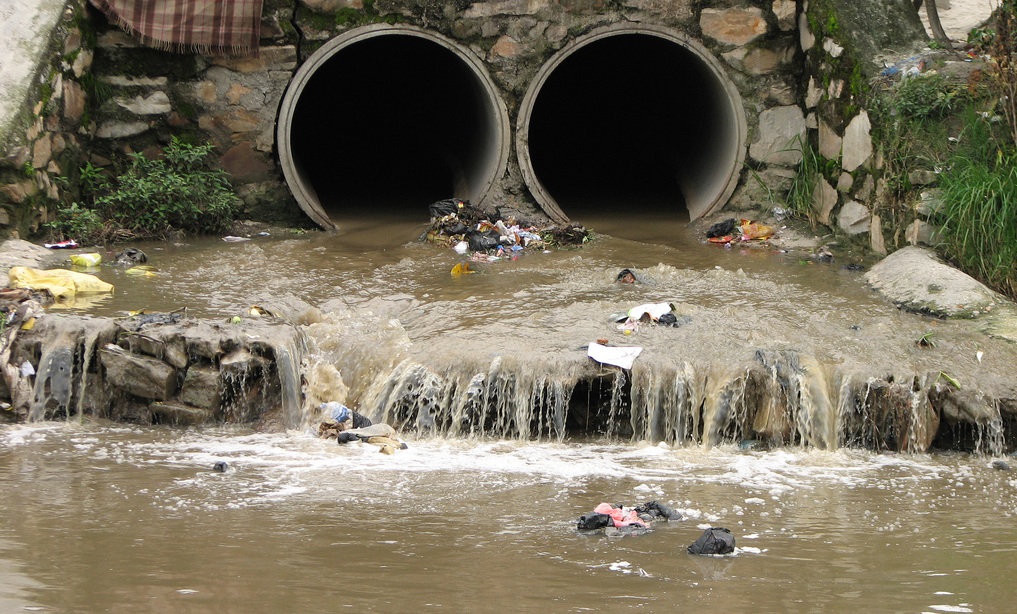 I’m sure that all of us barely bother to read half of the stuff we agree to on the internet in order to get free WiFi or something delivered to our house or whatever, so most of us can probably sympathise with the thousands of people who have signed up to clean sewage because they didn’t read the small print.

The prank – or at least let’s hope it’s a prank – was performed by Manchester-based WiFi company Purple in an effort to illustrate the lack of consumer awareness of what they are signing up to when they access free WiFi. Now, 22,000 people have found themselves legally bound to do over 100 hours of community service which includes cleaning toilets at festivals, scraping chewing gum off the streets and manually relieving sewer blockages. Oof.

Purple are saying that they’re not going to make anybody actually do any of those tasks, but I suppose they have succeeded in illustrating their point that people will sign anything if it means they get free WiFi. It’s just that much of a necessity in our lives these days I suppose that we can’t really ignore it or even go a couple of minutes without demanding it. 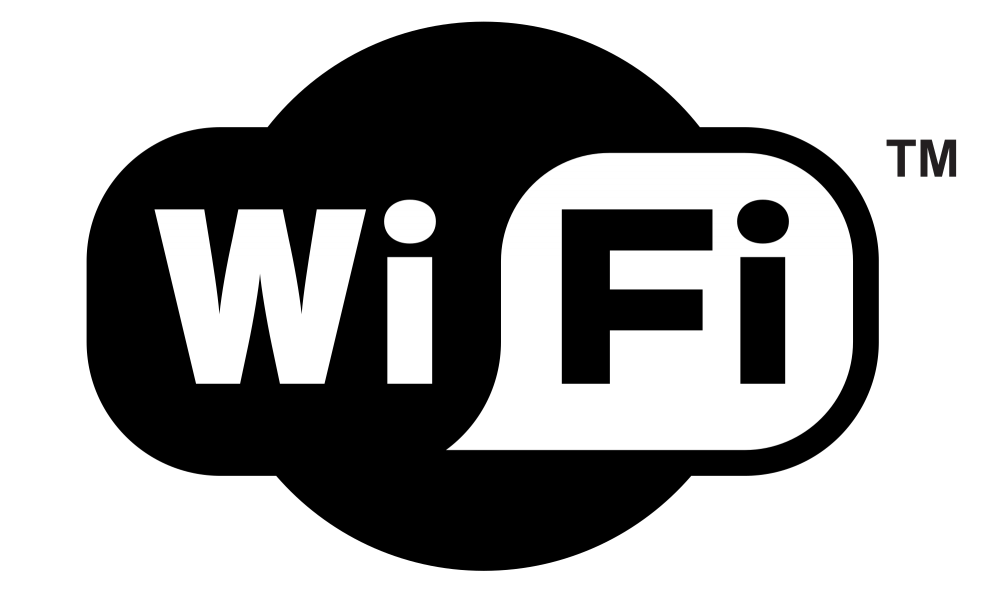 They actually offered a prize for anyone that read the terms and conditions and only one person claimed it during the two weeks these stupid clauses were inserted. So probably even less people than they expected bothered to read through it all. Maybe next time you see one of those you should take a look through it.

For more WiFi, check out these ghostly images of the signals captured by a long exposure photography app. Really haunting.