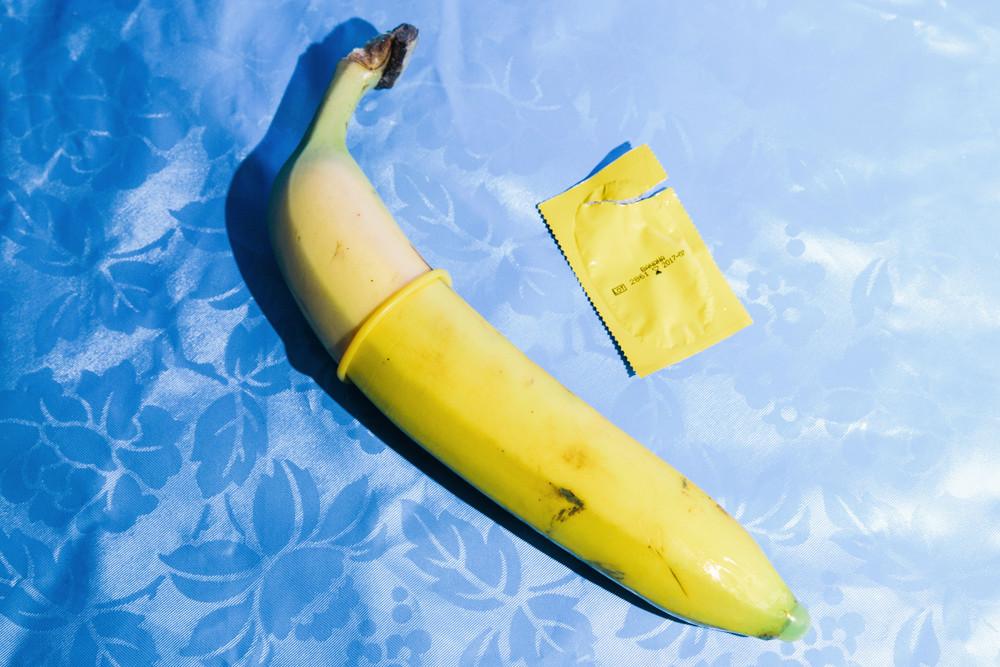 How does yours compare?

Penises, like every part of the human body, come in all shapes and sizes.

Dr. David Shusterman, a urologic surgeon at New York Urology, told Buzzfeed that the first thing you need to know is that a penis generally looks different flaccid to when it’s erect (well duh). And with this in mind, here are the four different types of penis:

According to Shusterman, around 20% of the penises he’s seen have had bigger heads than the body of the penis.

In other penises, the head is actually smaller and the penis ends in a point. 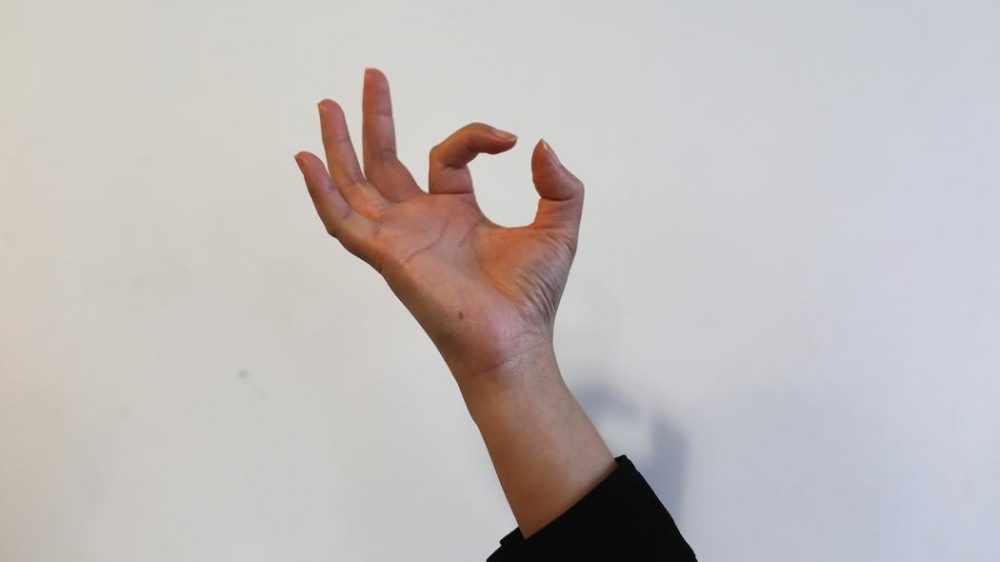 Shusterman says that around 10-20% of men have a slight upward curve to their penis:

There’s a suspensory ligament that holds your penis to your pelvis and it suspends your penis a little upward.

The only case where men should be concerned and seek medical attention is if there is an extreme curve (around 30-60 degrees) as this could be a sign of Peyronie’s disease. This is a build up of plaque inside the penal shaft that causes it to stiffen and bend. It’s totally treatable, but if your penis does bend in this extreme way then it’s probably best to get it checked out at the doctors, just in case.

I’m sure most of the males reading this fit into at least one of these categories but even if you don’t, don’t be disheartened. As Shusterman points out, penises come in different shapes and sizes and it doesn’t matter if you don’t fit into the average.

For a video of women drawing their ideal penis shape and size, click HERE.