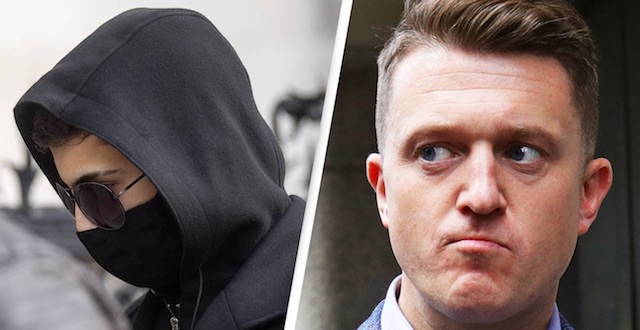 That’s a lot of money.

It’s been a while since we’ve heard from Tommy Robinson, but for once he’s not in the news for his own ridiculous actions but instead because a Syrian teenager has decided to sue him and is seeking at least £150,000 in damages. I guess that is because of Robinson’s actions, but you get what I’m saying there I hope.

You might remember that back in 2017, a video went viral of 17-year-old Jamal Hijazi being attacked at his school and having water poured on his face on the floor, almost like he was being waterboarded and this prompted outrage from pretty much everyone in the country. Except for the racists, obviously.

Anyway, a teenager at the time was given a caution for common assault on Hijazi, but Tommy Robinson decided to get involved and argued in two Facebook videos on his page that Hijazi wasn’t innocent and regularly attacked girls at his school as part of a gang, once beating one black and blue. Hijazi is now seeking damages of between £150,000 – £190,000 if Robinson is found guilty of making these ‘entirely distorted anti Muslim claims’ that forced him to leave the town of Huddersfield because of the racist abuse that he was suffering. 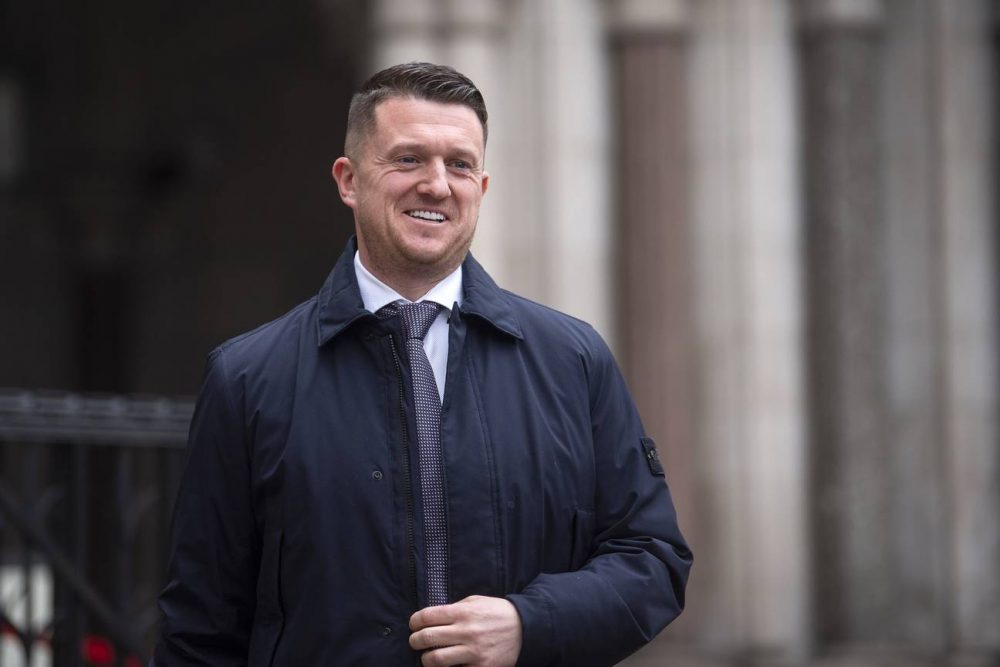 Robinson decided to represent himself at the trial – of course – and is relying on the testimony of 18 year old Charly Matthews, who claims that Hijazi once hit her on the back of the head with a hockey stick. Here’s what Robinson had to say:

In order for this claimant to win this case, the court has to believe this young girl is a brazen liar.

Hijazi might have been a victim but that it does not automatically mean he himself couldn’t be a nasty, foul-mouthed and often violent young person, particularly against girls and smaller, younger boys.

am far from perfect, however this case is not about me, as much as the claimant’s representatives would like to make me, my history or my views a focus of their attention.

My political beliefs are not on trial, it’s whether my reporting on publicly available information was a matter of truth or not.

Yeah I suppose he does have an argument there, but the fact that Robinson is massively anti-Muslim is clearly the reason why he waded into the issue in the first place and also clearly why he decided to push this agenda against the kid that resulted in him having to leave the city. It’s also quite possible that Hijazi could have been ‘violent’ against other kids and that not have anything to do with the racist attack that he was subjected to in that video – it’s high school, stuff like that happens all the time, the scraps I mean, not the racism – and it’s obvious what agenda Robinson was pushing at the time, even if he’s making his argument in this way.

Mr. Justice Nicklin will give his verdict at a later date so we’ll see what happens. Really not sure at this point which way it’s going to go.

For more of the same, check out Tommy Robinson calling himself the King Of Islam and using a bunch of racial slurs. Seems pretty keen what his angle is from that.