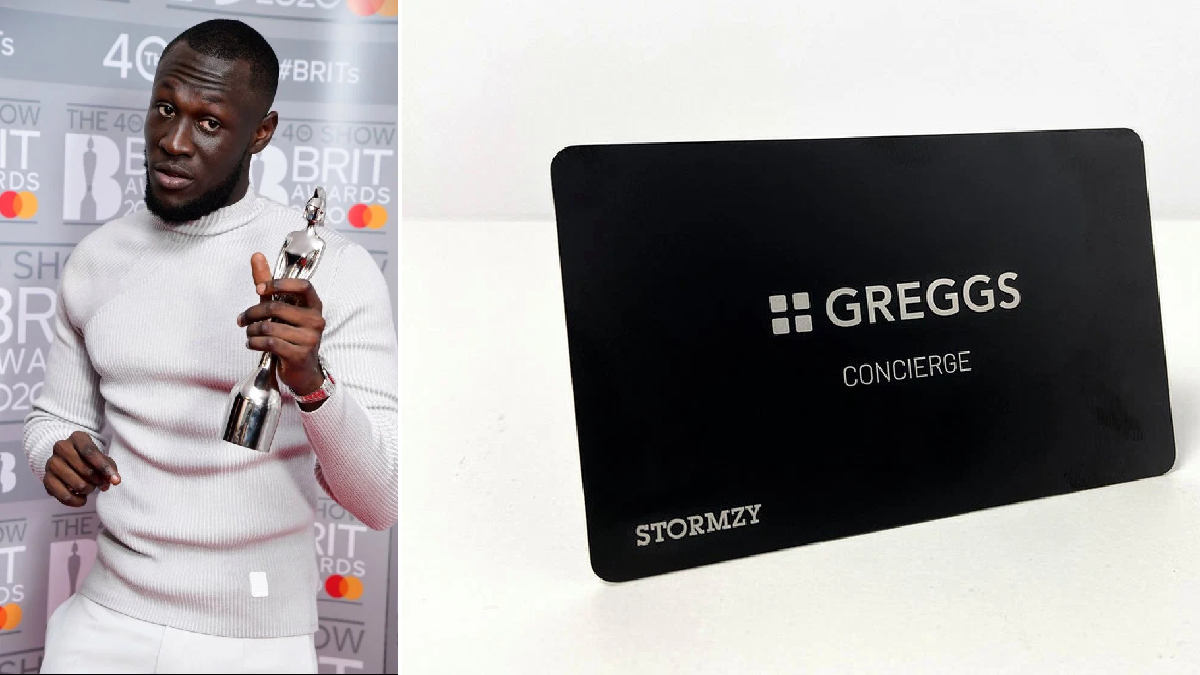 Back in the day, celebrities used to know that they had really made it when they received a Nando’s black card, but nowadays it looks like the new indicator of prestige is going to be the Greggs black card after Stormzy admitted that he had peaked after receiving one.

Stormzy took to Twitter to announce the news and share a short promo video that Greggs had made him for what they’re terming the ‘Greggs Concierge Service’:

Are you mad the first Greggs black card @GreggsOfficial I have peaked this is brilliant 🤣 pic.twitter.com/lnoS71d1Y1 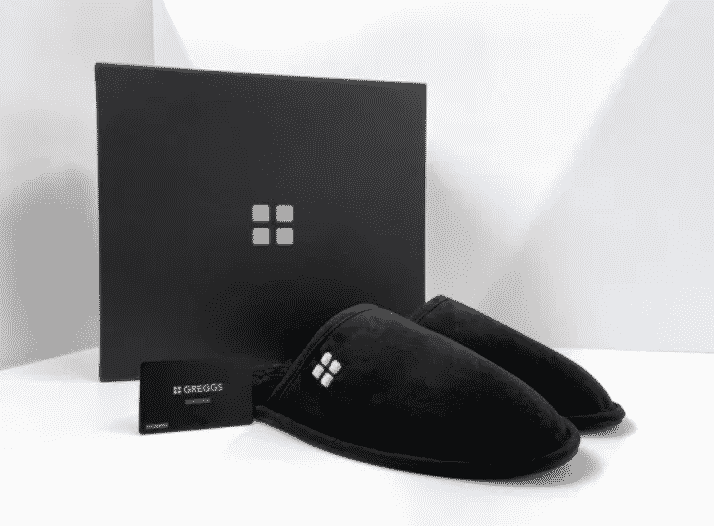 Well yeah, you gotta hand it to Greggs again with this one really haven’t you? Not only are they completely ripping Nando’s off with the black card idea, but they’ve definitely identified the best celebrity in the country right now to give one to in order to make it instantly iconic and get everyone talking about it? Their marketing team (merketing team?) really is out of this world and I fully expect the company to keep on smashing it through 2020 and beyond. Pass the vegan bakes.

For more Greggs, check out these guys who are trying to visit every single Greggs in the country. Good luck.