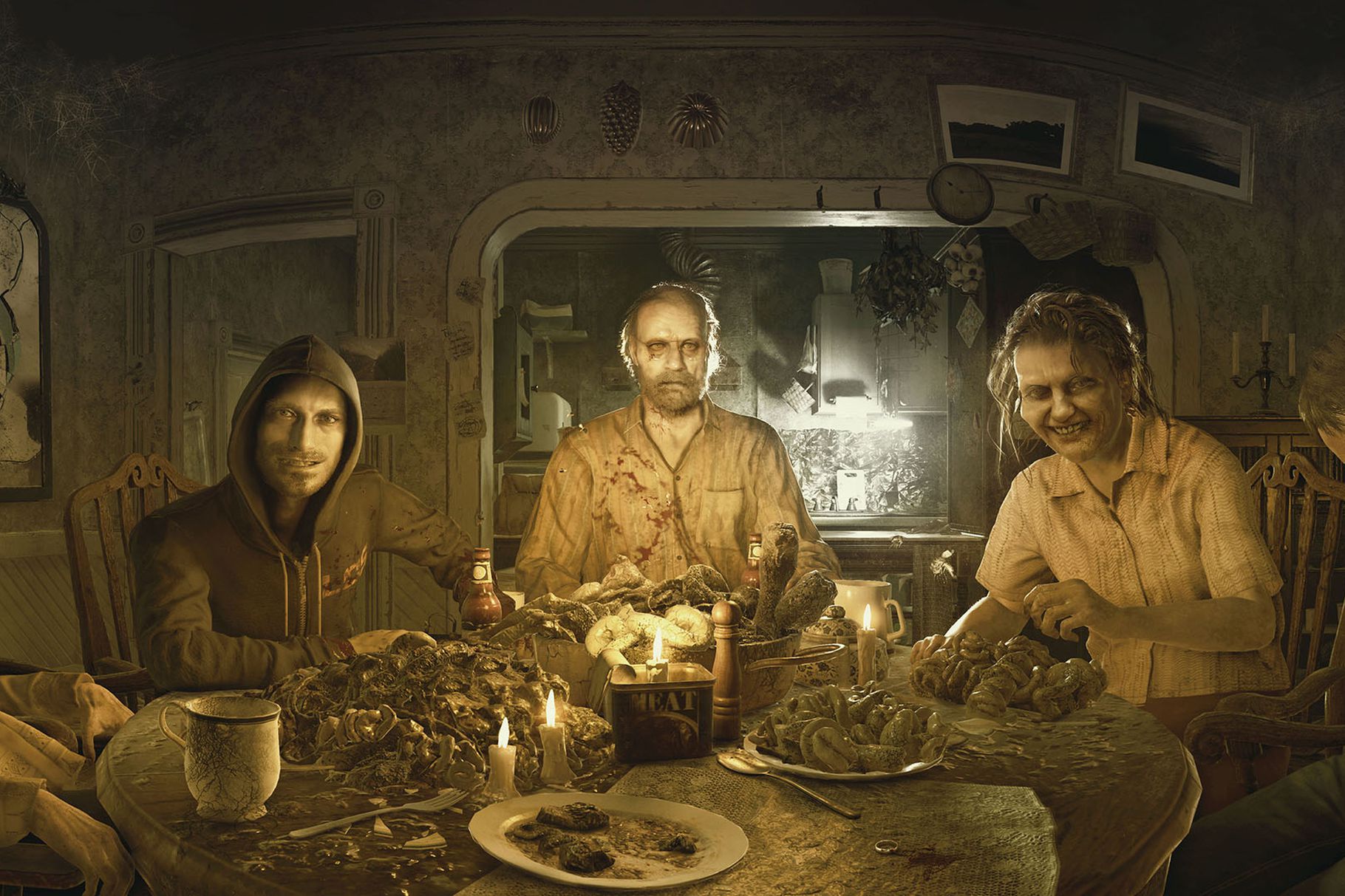 It’s been a few years since Resident Evil 7 was released and completely redefined the series with its back to basics approach, but there hasn’t been much talk of the next instalment of the iconic video games franchise.

Rumours have now been leaked to Resident Evil mega site Biohazard Declassified which suggest what might be going on in Resident Evil 8 when it’s finally released: 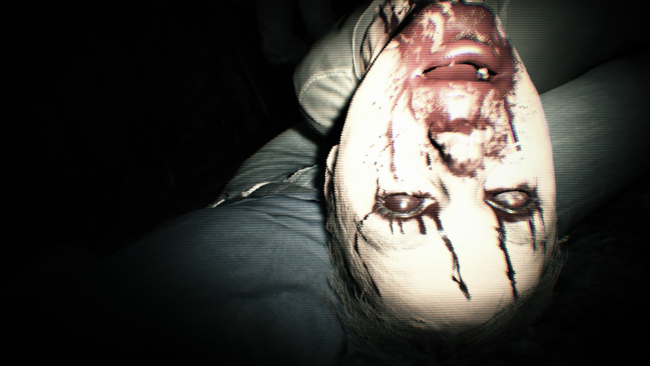 Well that’s interesting isn’t it? Especially the wolf-like creatures part and the fact that the landscape is going to be rural, snowy and mountainous – hell of a lot of opportunities there to be regularly scared shitless as you slowly run out of ammo over and over again. Pretty sure Capcom are gonna do it right again this time as well.

Sadly, there’s no release date or anything else really known about the game at this point, but you can probably expect it to come out towards the end of the year or early next year to coincide with the arrival of the new generation of consoles. Gonna be special.

For more of the same, check out this account of playing Resident Evil 7 in VR. Horrific.