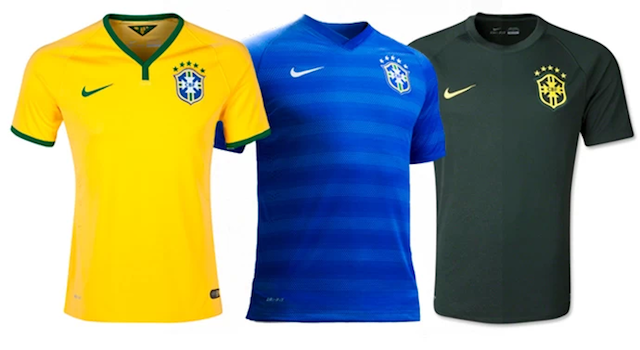 Finally, all the World Cup strips for this year’s main event have been released and you can all think about who your second team are going to be and pick up one of their shirts because you don’t want to fork out £90 for an England shirt. And who could blame you when you can pick one up for £12 a couple of days after we get knocked out of the group games?

All of the strips below and on the following pages are the official graphics aside from Bosnia and Herzegovina, as Adidas’ contract with them only comes into place on June 1st so none have been manufactured yet. None of them are really that surprising – in fact most of them you could have predicted with your eyes closed – but there are a couple of neat touches here and there.

Out of all of them I’m really liking the Ecuador shirt and the H on the Honduras shirt, as well as the crown on the Belgian shirt. The tiger on the Iran shirt is kind of cool too. Can’t wait to pick up one of those badboys with Dejagah on the back.

It’s also kind of bizarre that Belgium and Brazil have third shirts too right!? What the hell is the point of that as surely there’s not going to be an opportunity to use them at any point in the tournament?

â˜› More Football Strips: Liverpool Strip Made Out Of Condoms 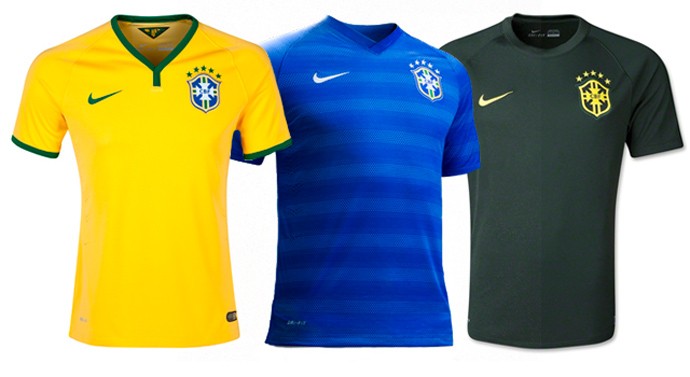 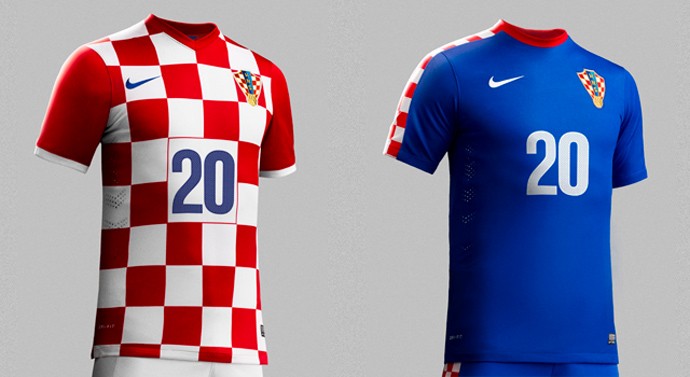 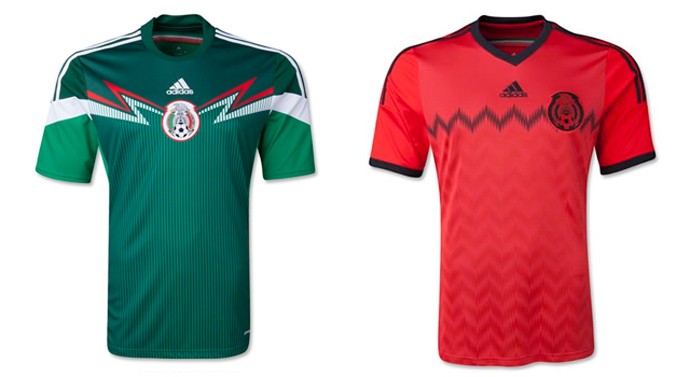 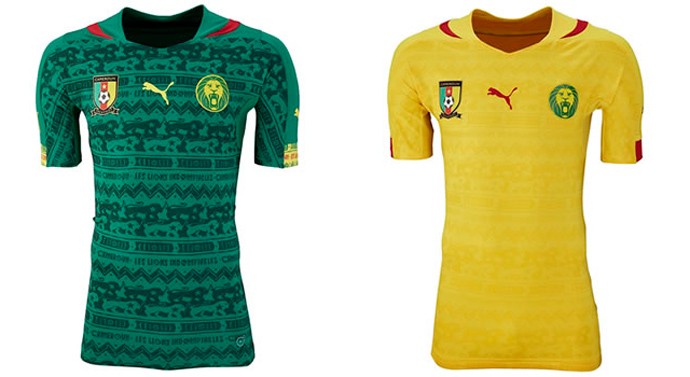 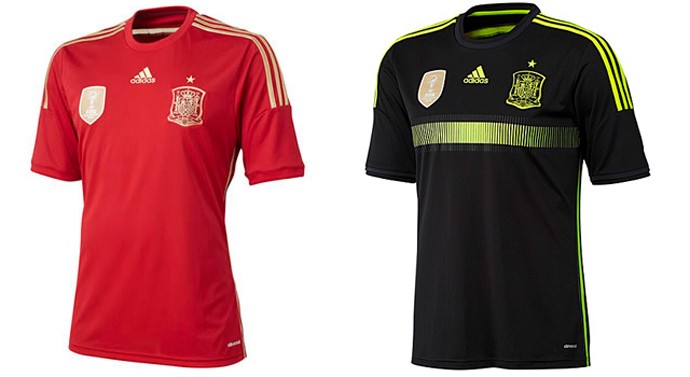 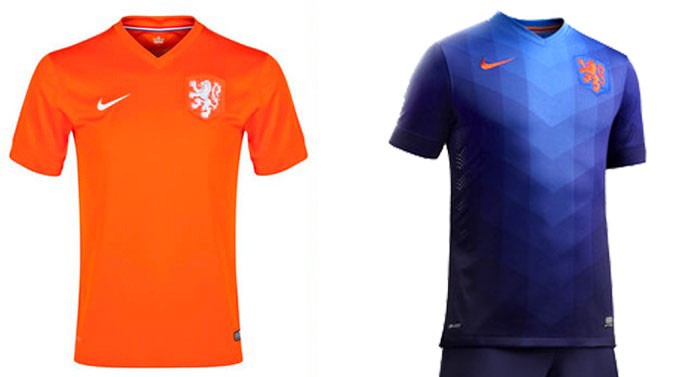 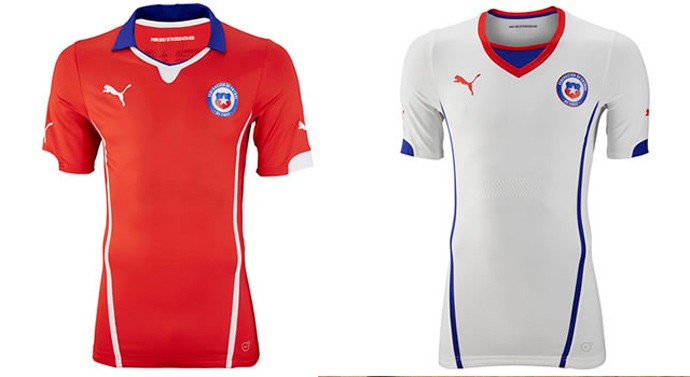 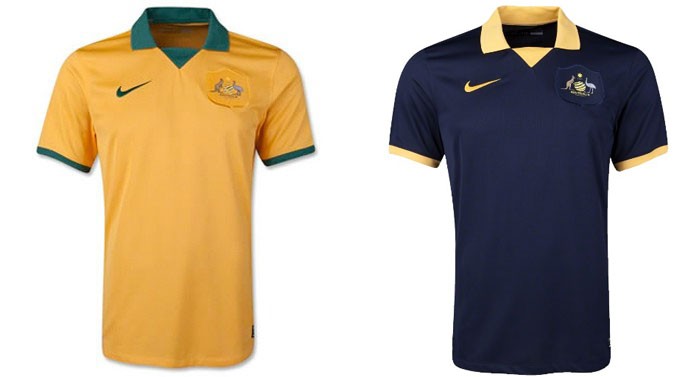