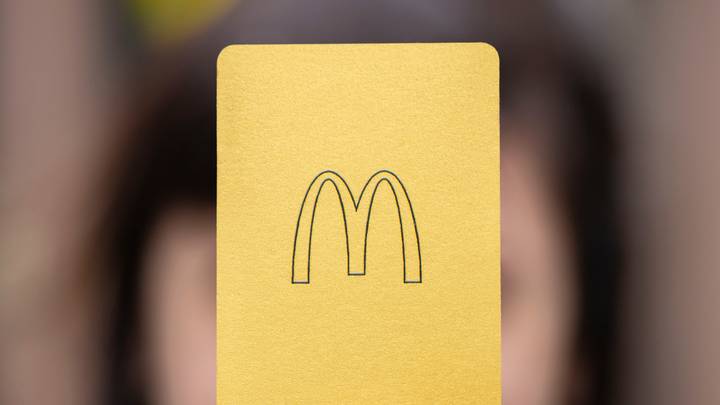 The launch of McDonald’s Monopoly seems like a really exciting time for a lot of people in this country – at least it does by the amount of traction that these articles seem to be getting – so I imagine that people are going to be even more stoked about the introduction of the new VIP gold card that will bag you a year’s worth of food.

The VIP gold card is coming to McDonald’s Monopoly this year on March 24th and whilst the exact details surrounding it are unknown, we know that it’s going to give you free access to McDonald’s food for at least a year and that there are going to be 1000 available and you’ll have to win them through playing the game. Sounds good to us.

Here’s what a spokesman for the change had to say about the new promotion:

You know what’s coming. And this year it’s going to be even more special. Watch this space 👀 #McDonaldsVIP pic.twitter.com/lh9qlWGaVb

It’s official…Gold is the new black.

The ONLY way you can get your hands on a McDonald’s Gold Card is to play, if Stormzy and Ed Sheeran want to get one, they’ll have to play Monopoly.

Like the way that they’re throwing shade at Nando’s and Greggs for giving out their VIP cards to celebrities there and gotta say that I’m excited about the fact that they’re not letting us know any details about how you win it or just how much free food you’ll be entitled to should be one of the lucky 1000. Guess we’ll find out when McDonald’s Monopoly relaunches again on March 24th. Can’t wait.

For more McDonald’s, remember when that guy from The Apprentice was spotted eating McDonald’s with a knife and fork? He had better not be winning this.