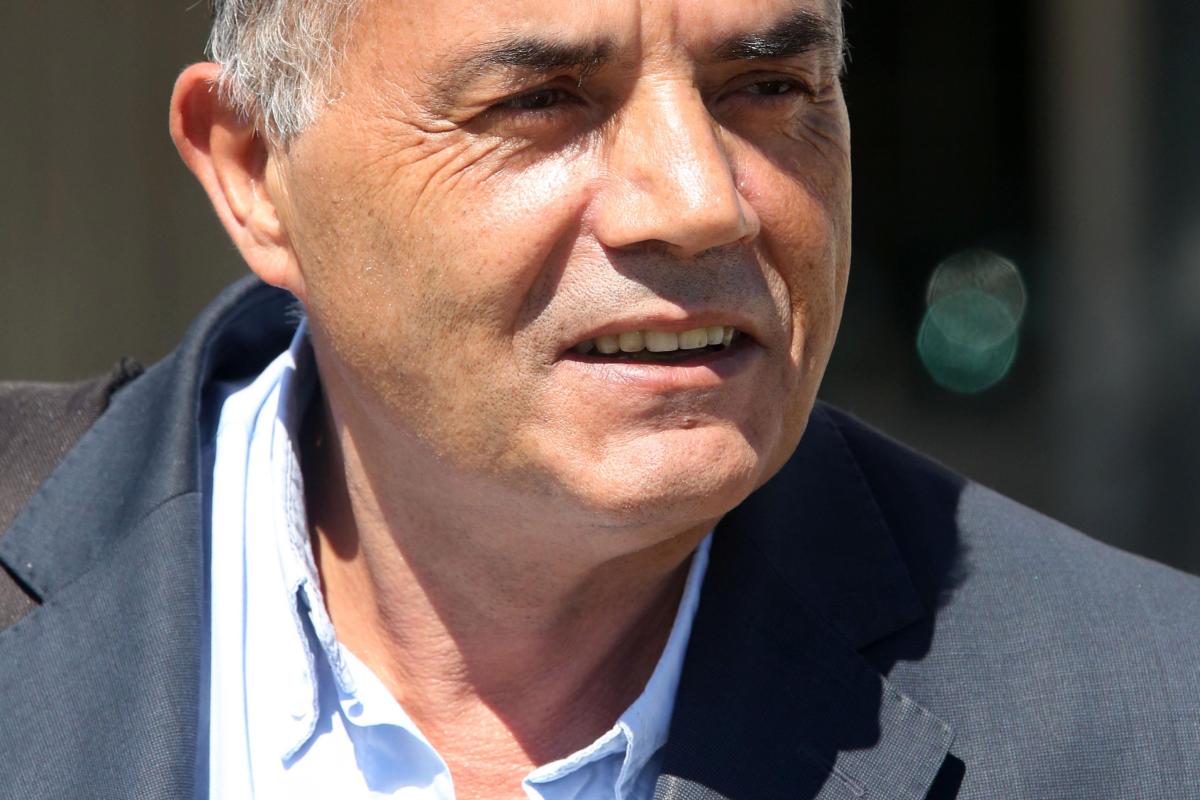 We’re all talking about Netflix’s Madeleine McCann documentary and positing the truth about what actually happened to her, so it’s probably best that we get all the information that’s out there and lay it out on line.

Next up is Portuguese cop Goncalo Amaral, who steadfastly believes that the McCanns were behind Maddie’s disappearance and that her body was stored in a freezer for 25 days before being moved in the rental car. If you remember from the documentary, the sniffer dogs found evidence of blood in the car and Maddie’s DNA even though it was rented 25 days after her disappearance, although there was no firm confirmation that either belonged to her.

Either way it was enough to get people talking and this is what Amaral has said about the situation: 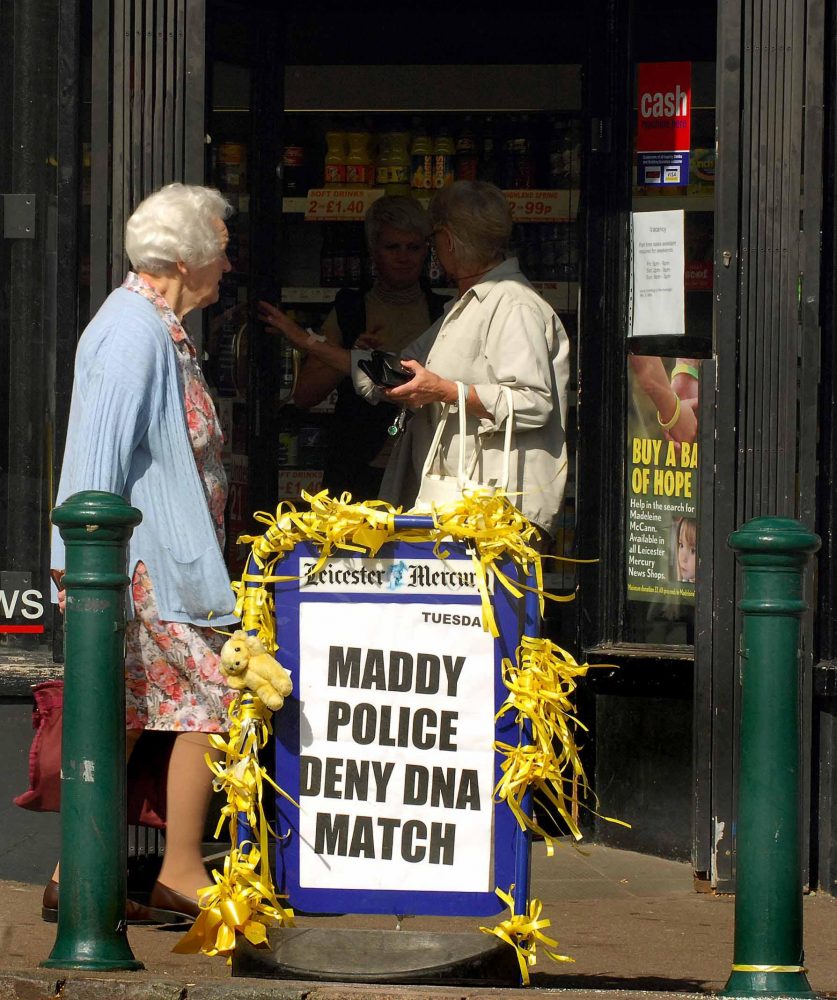 Talking about the DNA traces found in the car, let me tell you this. It’s important to recognise it as a indication of the possibility that something was transported there.

The body may have been hidden in some sort of freezer somewhere and been transported later in the boot of the car and bodily fluids may have dropped from the corpse.

The freezer hypothesis originates from the circumstances. The car was rented many days after the disappearance and the possible death of the child.

As to what happened to the body before that, whether it was decomposed, if it was buried, frozen, probably the most correct conclusion is that it was kept in a place where it could be preserved in the cold.

I mean again that’s a very circumstantial analysis of the situation and you’ve gotta remember that Amaral was removed from the investigation just six months into it following a series of failures, but I guess it’s something to think about it. Doubtful we’ll ever know what happened to her to be honest, but we can keep throwing theories around out there can’t we?

For more of the same, here are 48 questions that Kate McCann refused to answer when she was being questioned. Very weird behaviour.