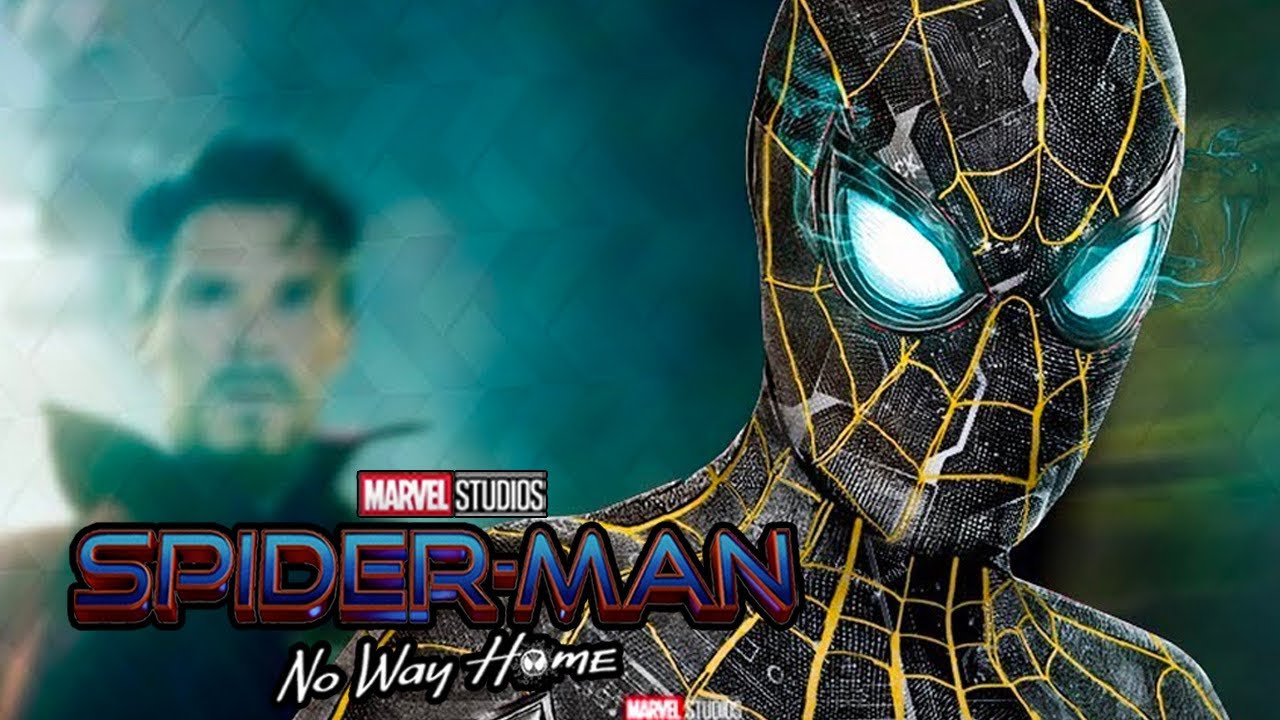 This time it’s for real.

We woke up yesterday to the news that the trailer to the eagerly awaited ‘Spiderman: No Way Home’ movie had been leaked onto the internet and I guess all the bigwigs at Marvel spent all of yesterday deciding what the best course of action to deal with the leak was because I got an email at 3:30am saying that the official trailer had now been released. Don’t think that’s a coincidence now, do you?

Anyway, guess what? It’s pretty much exactly the same as the one that leaked yesterday. There’s probably about a minute more of extra footage that plays out at the start of it and sets the scene a bit, but it’s essentially the same. It’s a lot more useful seeing this one on the big screen and not some crappy little hand held phone though, so you actually get a fairly good idea about what’s going on this time.

OMG that IS Alfred Molina’s Dr Octopus from back in the Tobey Maguire era of Spiderman movies. That pretty much implies that both Maguire and Garfield will show up briefly in this movie, although you can kinda see why they didn’t want to give it away at this point. Molina already said that he was showing up in this movie and Marvel were pretty pissed off about it, so you can understand why they put him in the trailer and not the other two.

Anyway, guess we’ll have to wait until December 17th to see how this plays out, but looks as though it’s going to be worth the wait. Sure we’ll find out more in the next couple of trailers.

For more of the same, check out the leaked trailer from yesterday for comparison. Kind of an interesting exercise.