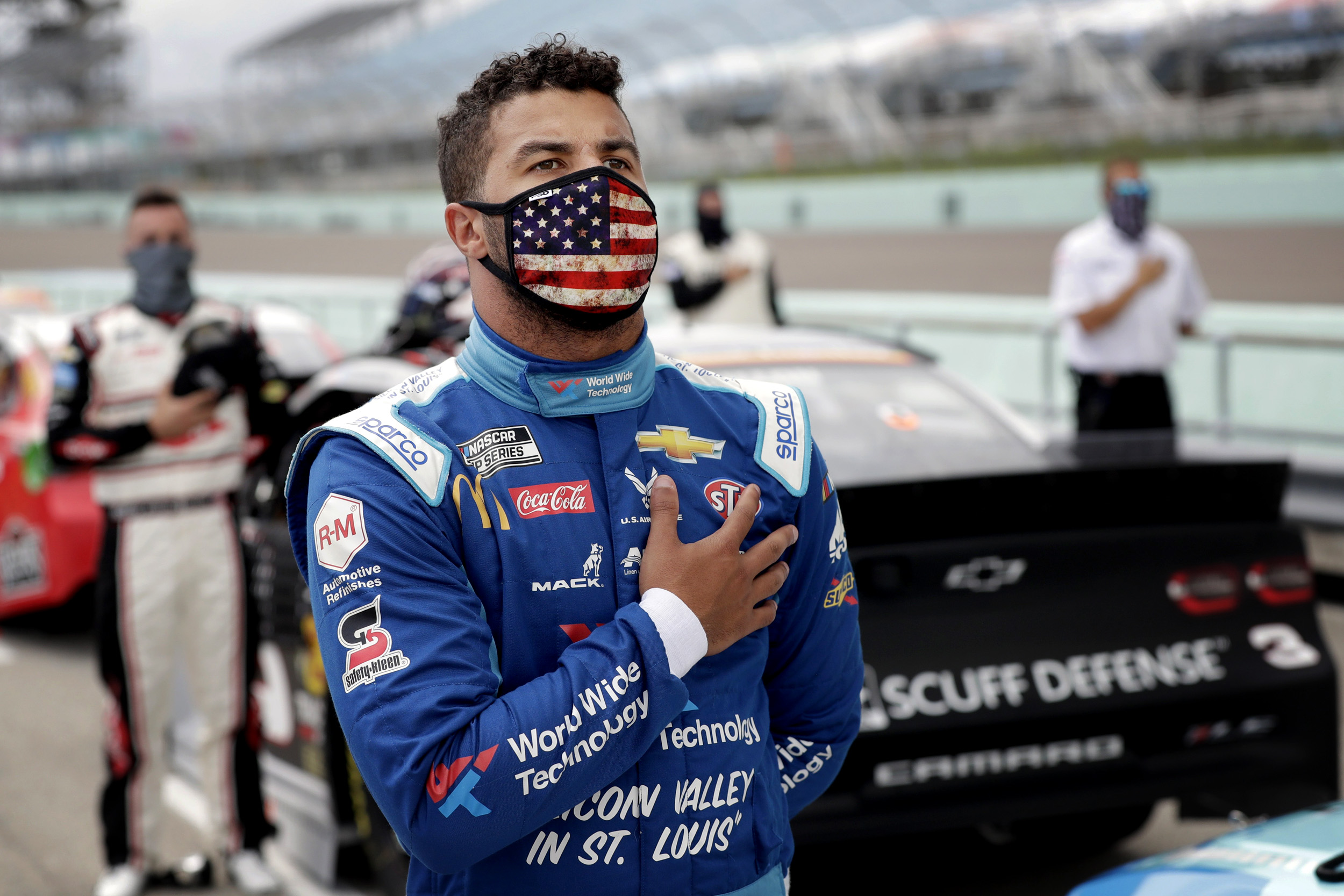 No hate crime has been committed.

I didn’t initially pick up the story of black NASCAR racer Bubba Wallace finding a noose in his garage for Sick Chirpse and saying he was the victim of a hate crime because it was based around NASCAR and nobody really cares about that, but after the FBI have concluded that the noose had been there since 2019 I think it’s worth bringing to everyone’s attention.

For those who haven’t heard the story of Bubba Wallace, it started on Sunday when NASCAR announced that a noose had been found hanging in his garage before a race in Talladega and he was the victim of a suspected hate crime because of it, with both the FBI and themselves launching an investigation. This all blew up massively in the wake of Black Lives Matter because obviously, but it now turns out that it was nothing more than a coincidence.

NEWS: The FBI has just released a statement about the NASCAR noose incident at Talladega, indicating it was a misunderstanding. No crime was committed. The noose was already there as early as last year. pic.twitter.com/j2MGrOvUN3

Hell of a coincidence at a time like this, but one that seems to have happened nonetheless and sounds fairly believable in the context of the situation. It’s also worth noting here that Bubba Wallace himself never actually went in the garage or saw the noose and it was a member of his team that found it, so maybe everyone laying into him about reporting this should give him a break.

Whole thing was just a giant misunderstanding, but one that I’m sure will follow Wallace around for the rest of his career. Especially as hardly anybody knows anything about NASCAR.

For more of the same, check out this Turkish man protesting with a noose around his neck. He almost hung himself.