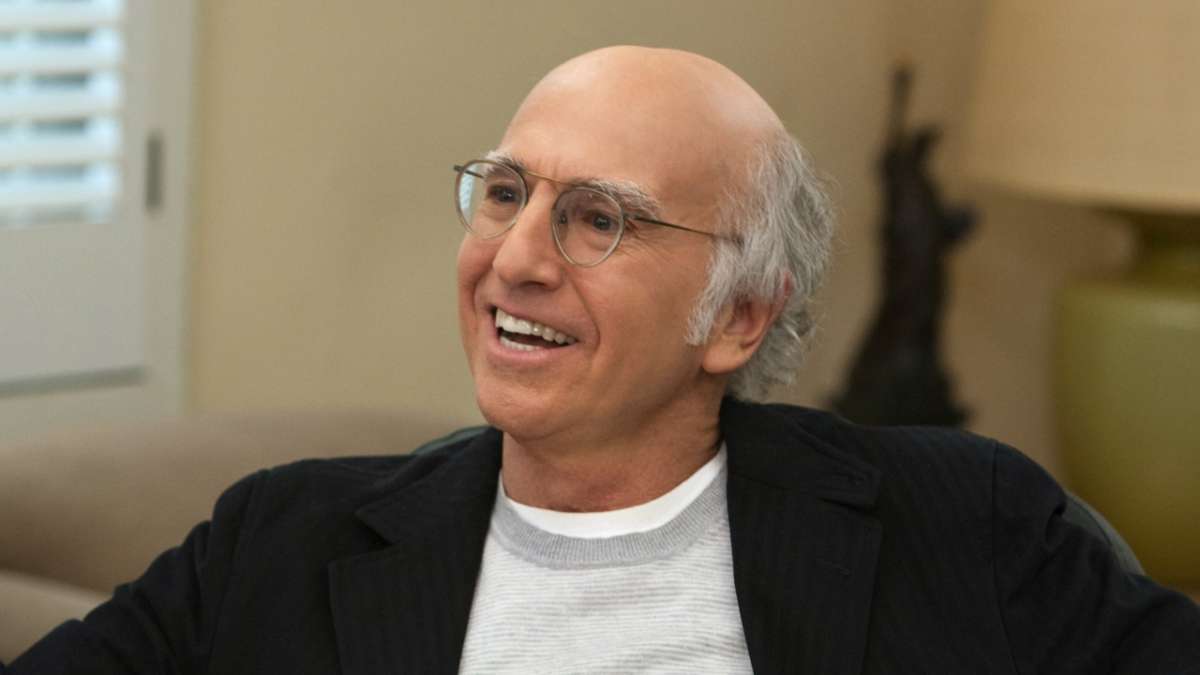 ‘Curb Your Enthusiasm’ is one of the most loved comedies of the past twenty years and even if the last couple of series haven’t quite hit the highs of the early ones, there’s no denying that an announcement regarding a new series of Larry David’s opus is always going to be warmly received.

This is exactly what we received last night when HBO posted a teaser trailer for the new series onto their Facebook page, letting us know that Larry and his pals would be returning for a new round of awkwardness sometime in January, probably way sooner than any of us would have ever expected. Check out the teaser below:

Doesn’t seem like Larry’s changed at all there, but I suppose why fix something What isn’t broken – at least in terms of what makes the show popular that is. No news on the exact date yet but I imagine it’s probably near the end of January and that it’ll be shown on Sky Atlantic over here pretty much the day after its broadcast in America. Not long to wait.