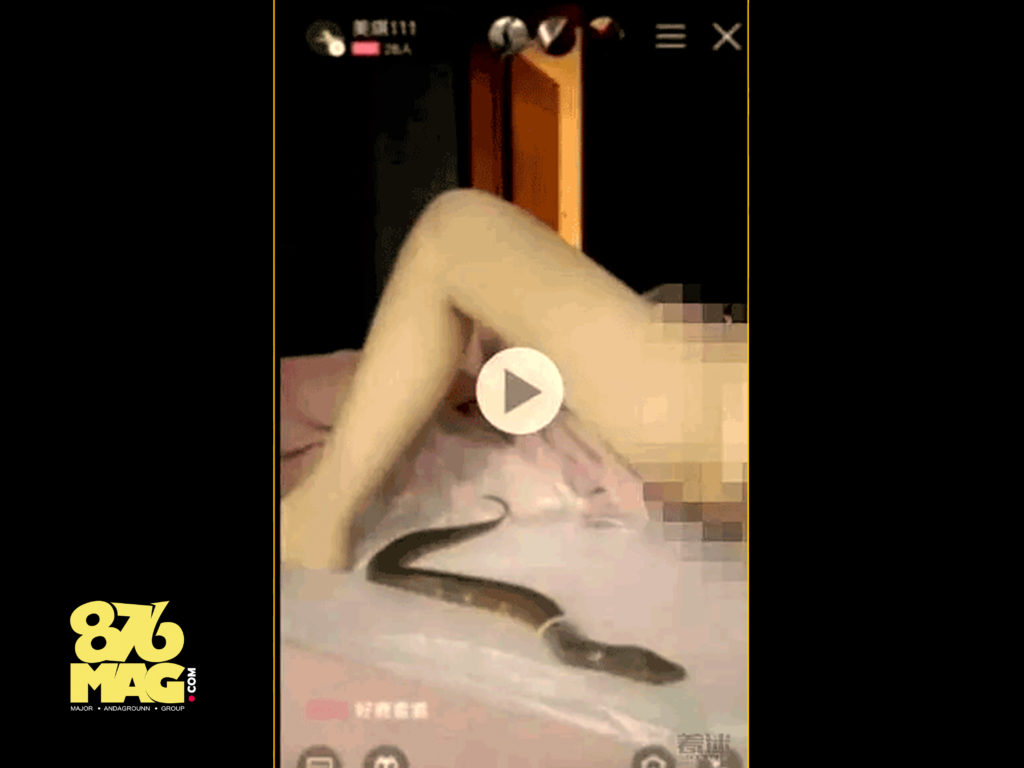 I’m well aware that some people out there like to participate in weird sex stuff, but I think there’s got to be a line at some point and I think this story illustrates that.

It concerns reports that there’s a video floating around the internet of a female Chinese cam girl dying on a livestream after she tried to have sex with a snake. Apparently the woman put the snake in  a condom and then put it inside her vagina which is apparently what people need to do to get off these days.

Unfortunately things went pretty badly at this point as the snake managed to wriggle out of the condom and then bit her vagina from the inside. You see the woman start struggling and convulsing and then she eventually dies. 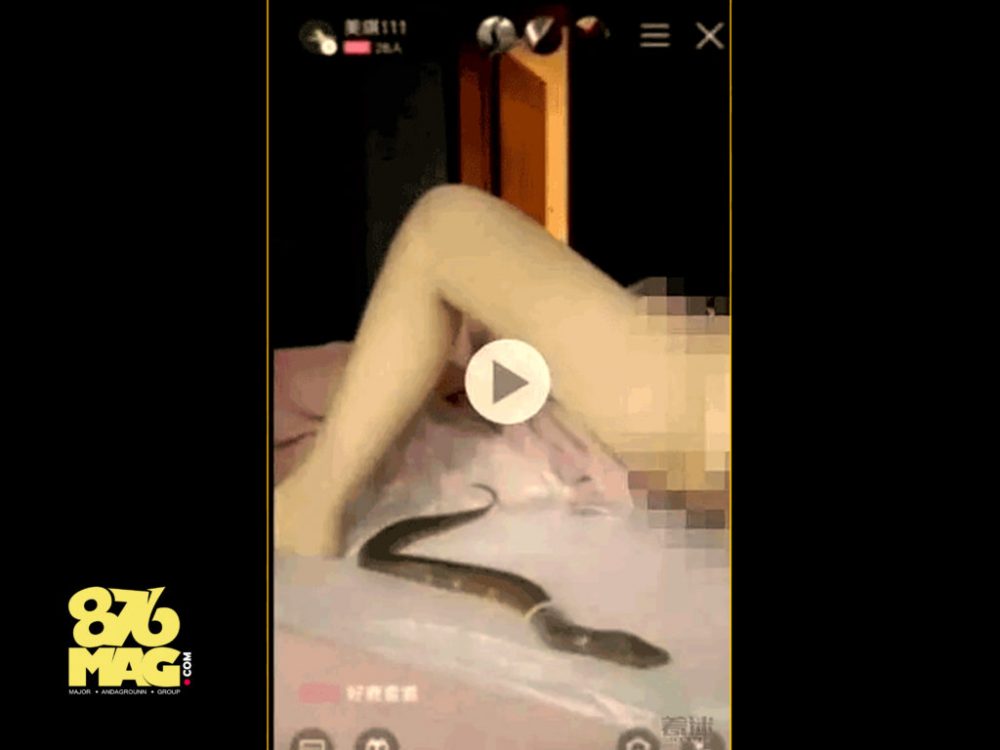 I’m not gonna post the video because that’s a bit extra even for Sick Chirpse but it’s fairly easy to find if you want to have a search around on the internet. Be warned though it’s pretty horrific.

RIP to the woman, although I can’t be that sympathetic to her because if you’re gonna do something like stick a snake up your vagina then you’ve gotta be ready to face the consequences. It’s pretty obvious that nothing good is going to come from doing that.

For more snakes, check out what it looks like when one of them commits suicide. Grim.