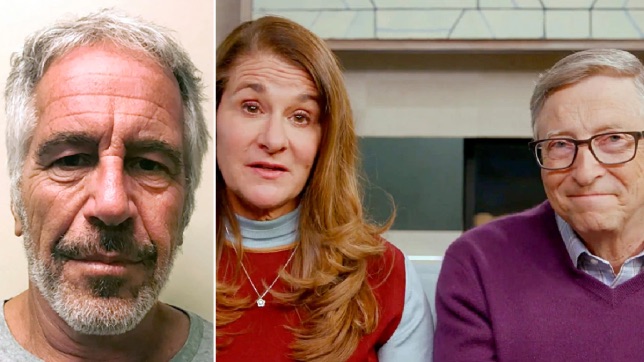 That’s not a good look.

One of the most surprising narratives of 2021 is the fact that it turns out that Bill Gates is a philandering piece of shit that regularly cheated on his wife and would hit on pretty much every employee at Microsoft  – and comically get turned down by a lot of them as well. Really didn’t see that one coming.

Perhaps more worrying than all that creepy perv shit though is that Bill Gates was friends with Jeffrey Epstein and the pair would regularly head out on weekends away to Epstein’s $77 million townhouse in New York City’s Upper East Side. One of the guests who attended these staycations said that Gates would regularly describe his marriage as toxic: 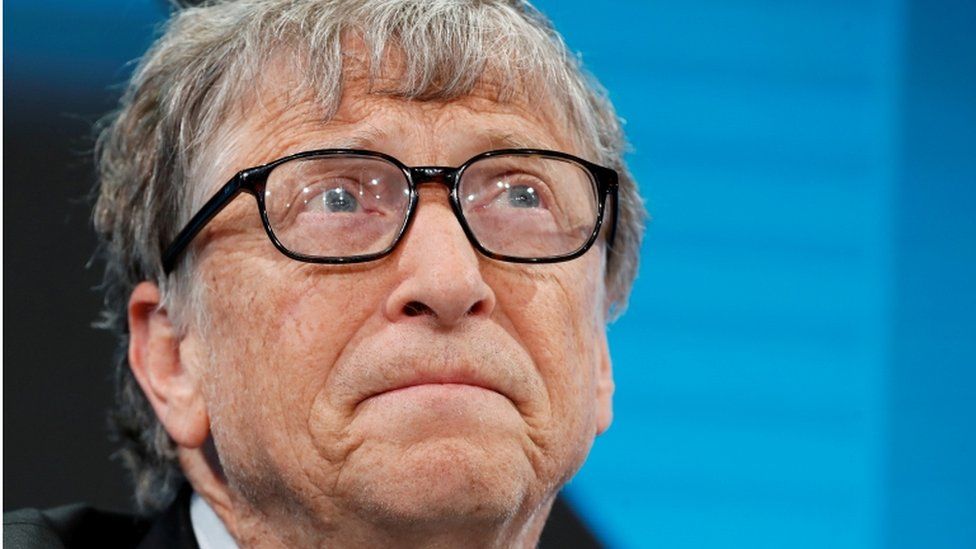 (It’s) not an overstatement. Going to Jeffrey’s was a respite from his marriage.

It was a way of getting away from Melinda.

Epstein and Gates were very close.

Epstein gave Gates advice on how to divorce Melinda.

Melinda was very annoyed at the ‘men’s club’ atmosphere at these gatherings.

OK, so other than the fact that Gates was meeting Epstein, that pretty much sounds like your average guy’s weekend away. I guess it’s not that good that Gates was talking about divorcing his wife, but that is literally a thing that you would talk to your friends about in confidence if it was happening to you.

However, obviously the fact that he was hanging out and confiding in Epstein about these things is a massive red flag, especially now that it’s come out that Gates was also a massive hound dog and hitting on everything that moved in the workplace. Think there’s probably going to be a lot more coming out about this in the coming weeks when people get the guts to speak out.

For more of the same, check out what some QAnon theorists are claiming is the reason for Bill’s divorce. It’s really good.